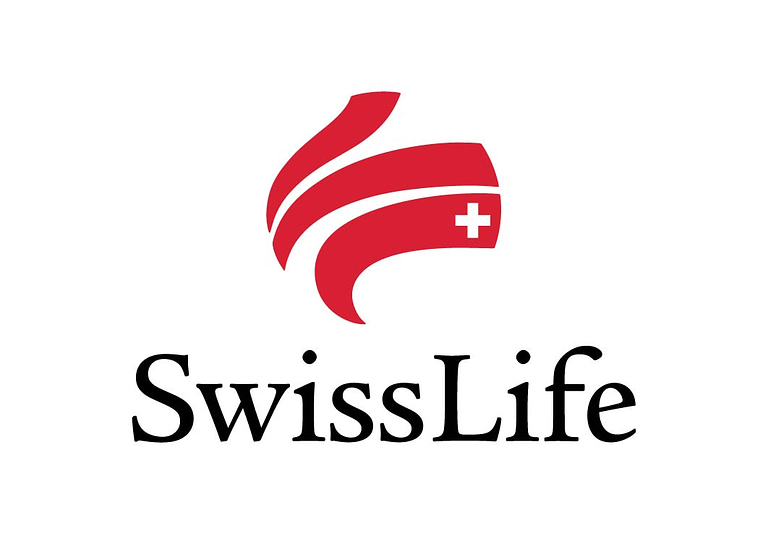 Around 2011 more than 500 victims of a unit linked insurances scam consulted  Mr. Geert LENSSENS and SQ LAW. It appeared that hundreds of families had invested their money in the financial product containing a loan and unit linked life insurances and they were dealing wit a local bank called KEMPAR and SWISS LIFE BELGIUM. The life insurances contained toxic investments and the value of investments turned out dramatically. The victims were no longer able to reimburse the bank.  SWISS LIFE left the Belgian market after the affair came into the media. SQ combined a strategy involving criminal and several actions towards 2017 resulting finally in a transaction in which victims could recover up to 80% of their losses.