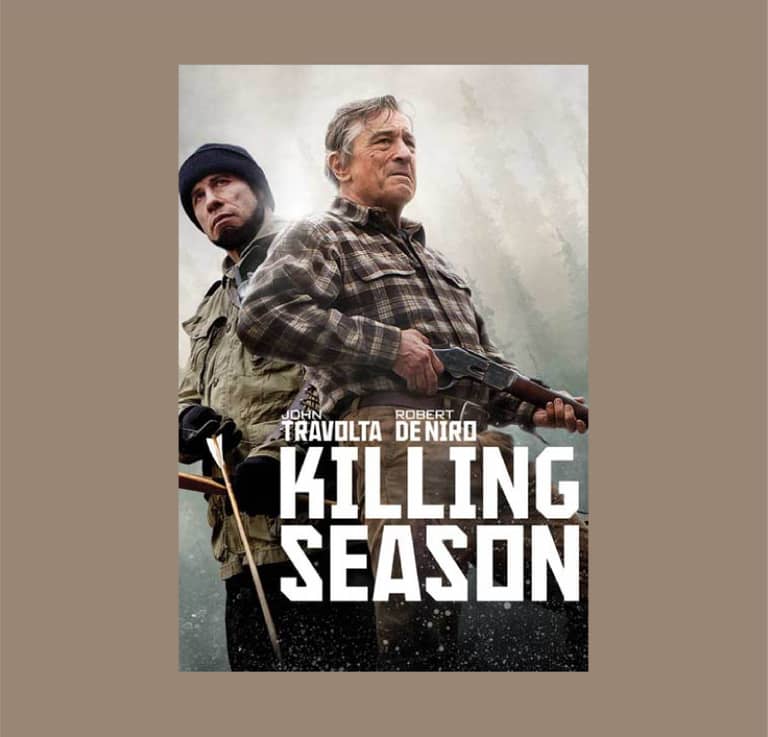 CORSAN was one of the largest tax shelter companies in Belgium producing movies with actors like John TRAVOLTA, Robert DE NIRO and Liam NEESON.

In 2016 it appeared that the group had major financial problems and a criminal investigation was started. Arrests followed and  soon many irregularities were found.

Starting from 2017 and ongoing to 2021 SQ and Mr Geert LENSSENS and Mr. Philippe RENIER were consulted by an important group of tax shelter investors. A recovery program was set up including seizures on different assets and a litigation towards the auditors. The case is still going on.