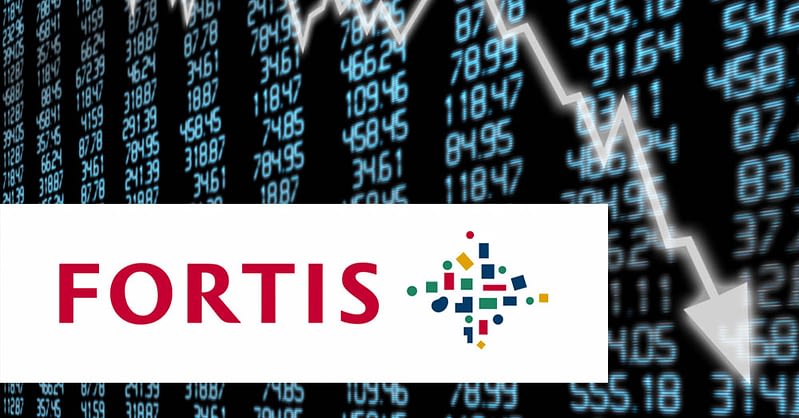 The Fortis case shocked Europe in 2008. In the middle of the subprime crisis, Fortis collapsed resulting in a dismantling operation organized by the Governments of the Netherlands, Belgian and Luxemburg. SQ was the first law firm who deposited a criminal complaint by shareholders, represented by SQ founding partner Geert G.R. Lenssens. SQ conducted many […] 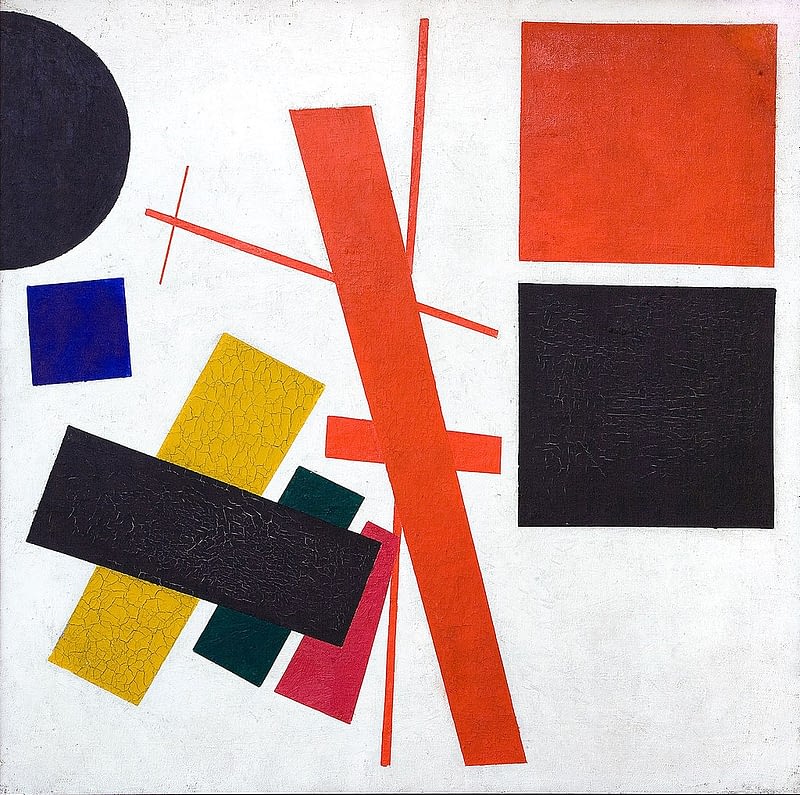 In 2018 SQ founding partners Geert G.R. Lenssensand Niels Van Campenhout were consulted by international art dealers (London – New York) and art collectors who visited an exhibition at the Museum van Schone Kunsten, Ghent (MSK). In this exhibition, a series of undiscovered masterpieces attributed to Russian Modernists like Malevich and Kandinsky were presented to […]

In Europe Volkswagen sold approximately 8.5 million cars with the so called “tamper software” and nearly 400.000 of these cars were sold in Belgium. Nearly 400.000 consumer and companies suffered serious damage. Apart from the serious environmental impact, the second hand diesel market collapsed. Volkswagen organized a recall, but the damage was irreversible. In May […]