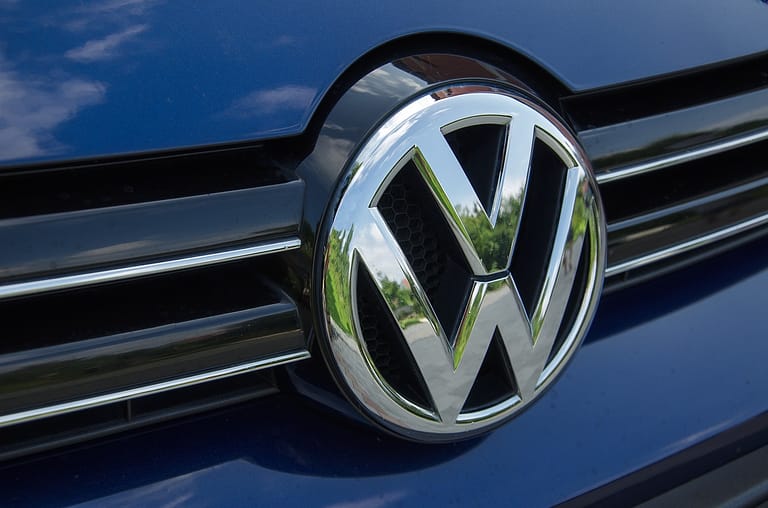 Dieselgate: lawyers back legal action for Europeans affected by the scandal

Four years after the ‘Dieselgate’ scandal came to light, Europeans affected by it remain out in the cold.

To address this, Dutch organisation Diesel Emissions Justice Foundation (DEJF) has gathered international experts and lawyers all over Europe to run a case against Volkswagen AG. They launched their call for collective action here in Brussels.

“The Foundation is starting a pan- European legal action, a litigation in every country, against VW, in order to obtain damages for the 8,5 million car owners,” lawyer Geert Lenssens explained.

In 2015, the Volkswagen scandal revealed that cars that caused harmful and toxic emissions were being sold. In the United States and Australia, this led to an amicable settlement of billions of dollars. Not in Europe, though, where there is no common litigation platform.

The lawyers are basing the case on the “certificate of conformity” – an official paper on every specific car’s emissions.

“If this certificate doesn’t reflect the real emissions, it is not valid. And once this certificate is not valid, the vehicles cannot be sold, insured, they even cannot be on the road. And we went before a Belgian judge with a pilot case with that situation and the judge annulled the sale of the car, and the car had to be taken back by the seller and he had to reverse the price,” another lawyer, Laurent Arnauts, told Euronews.

For these lawyers, it is all about access to justice for all car owners. The “Diesel Emissions Justice Foundation (DEJF)” has found funding to support the case. Participation is free for car owners.

“It started in the Netherlands in September 2019 and now it is launched in Belgium and many different member states of the European Union are following. I am very optimistic because this is not only the way to help consumers to get compensation but also help VW deal with its past, come clean and compensate, put this in a review mirror and then move on,” says Maria Jose Azar-Baud, Associate-Professor at Paris-Saclay University.